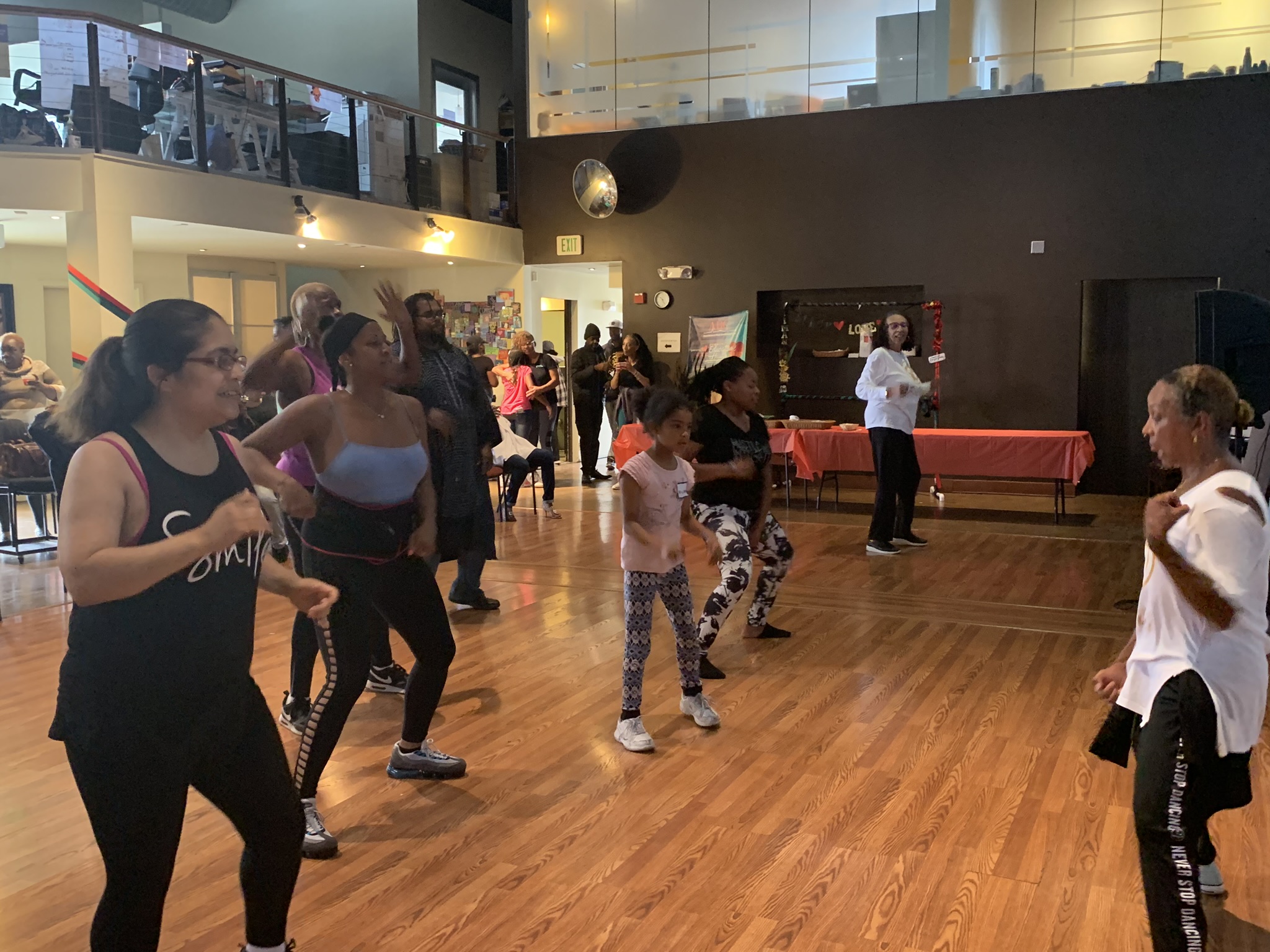 “Black/African-American residents face the greatest social, economic, and environmental hardships and consequently have the highest rates of acute and chronic disease, injury, and disability and ultimately lower life expectancy.”

Some leading causes of heart disease are obesity and lack of activity — these are correctable.

Hepatitis C is a contagious liver disease caused by the Hepatitis C virus. Hepatitis C is transferred through blood-to-blood contact and from an infected person through unprotected sexual contact.

In 2010, San Francisco’s African-American population comprised 35% of all Hepatitis C infections in San Francisco, while only representing  7% of the city’s total population.

Building a Healthier Community Since 1986